In Modern life people have been suffering from different ailments. Even though a lot of therapies are existing such as Homeopathy , Allopathy, Unani etc, people are still finding it difficult to get results in the expected way. In such cases by chanting Vishnu Sahasranama in a systematic way most of the diseases can be cured. Research is going on this regard, Vishnu Sahasranama is mapped to the following areas-

The research is going on in terms of how to clean the past Birth Karma, Vastu Dosha and Nine planetary influence on human beings, by chanting of Vishnu Sahasranama.

There are 108 Mudras which are most benefited to human beings physiology and human anatomy. Imbalance can be balanced by Mudras, which create amino acids, proteins, carbohydrates and vitamins. Mudras help in cleaning of Toxins from the body, increases Semen counts; it can also cure Cancer and other incurable diseases.

SSBK is doing research on Spiritual massage therapies which can cure most of Ortho (bones) and Cardiovascular related problems and long term Nervous Disorders. Through this massage therapy sixty percent (60%) of the diseases can be cured and it also increases the blood circulation according to the age and weight of the individual person. 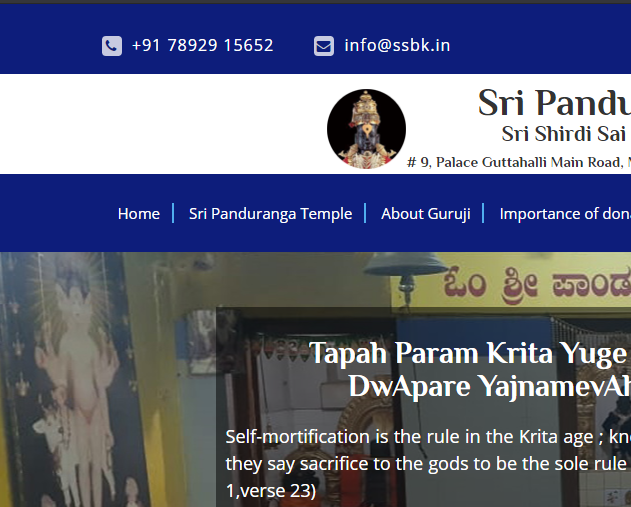 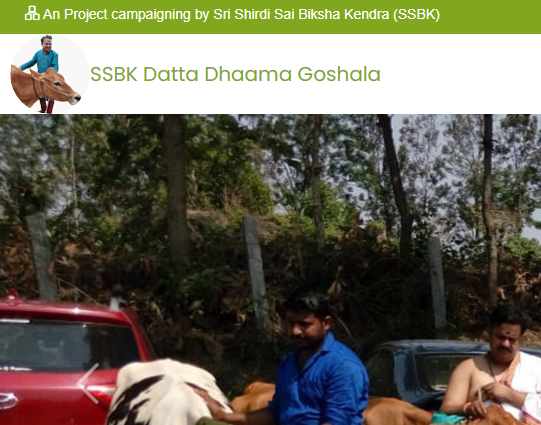 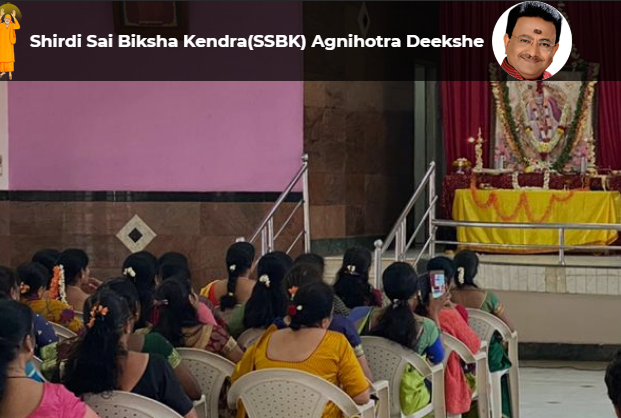 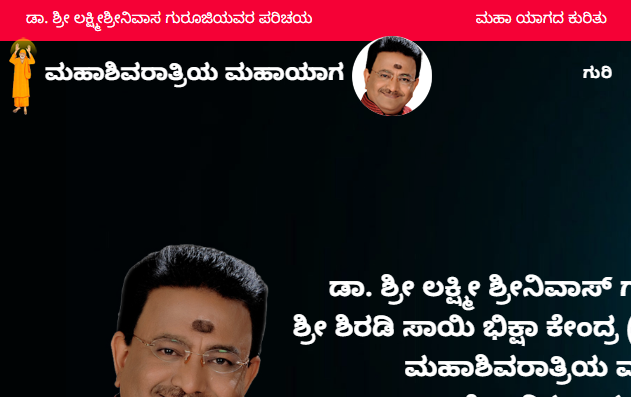 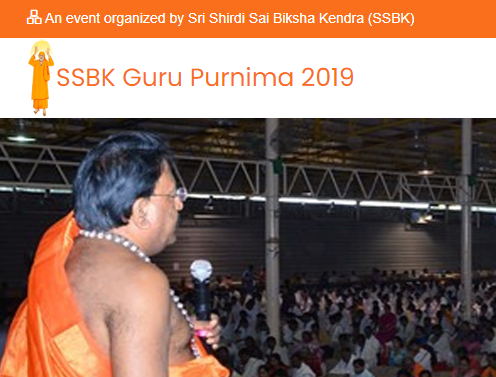